Law in a Lawless State - Features of Russia

In just 20 years, the Russian Federation has gone from a state with gradually consolidating institutions of democracy and civil society to an imitative model reminiscent of Soviet models still to be forgotten. This is not a unique case: since the Bolshevik Revolution of 1917, the collapse of the state has been faster and more tragic.  But the era of Putin's institutional degradation, despite its gradual nature, is comparable to the events of that time both in the scale of change and in the catastrophic consequences, including the Ukrainian war.

This series of lectures describes the most important features of this process, from the degradation of legal culture, constitutional foundations, and education to the destruction of freedom of speech, the independent judiciary, and the entire system of separation of powers.  Imitation of elections, destruction of federalism, expansion of repressive apparatus, toughening of the penitentiary system, and increasing international isolation - these destructive phenomena are seen as facets of the general process of the largest country in the world rolling back into the authoritarian past.  With predictable negative consequences both for Russia itself and for its neighbours.

- Rights of media and press in modern Russia

·    - Evolution of prison system in Russia

The final grade for the course will be based on the following:

- Participation in the final round table

The language of the lectures is English. Those lectures, which will be originally  held in Russian, will be simultaneously translated into English. Zoom platform will be used for the lectures with the simultaneous translations. The overall description of  the course input, lecturers as well as technical side will be discussed during the first introductory lecture.

The syllabus can be found here. The final version will be updated soon.

Olga Romanova, Head and founder of "Russia behind bars", professor at the Free University

This course is hosted by the Humboldt Universität zu Berlin, financially supported by the German Foreign Office and organized in cooperation with Off-University and Science at Risk - Akademisches Netzwerk Osteuropa (AKNO). 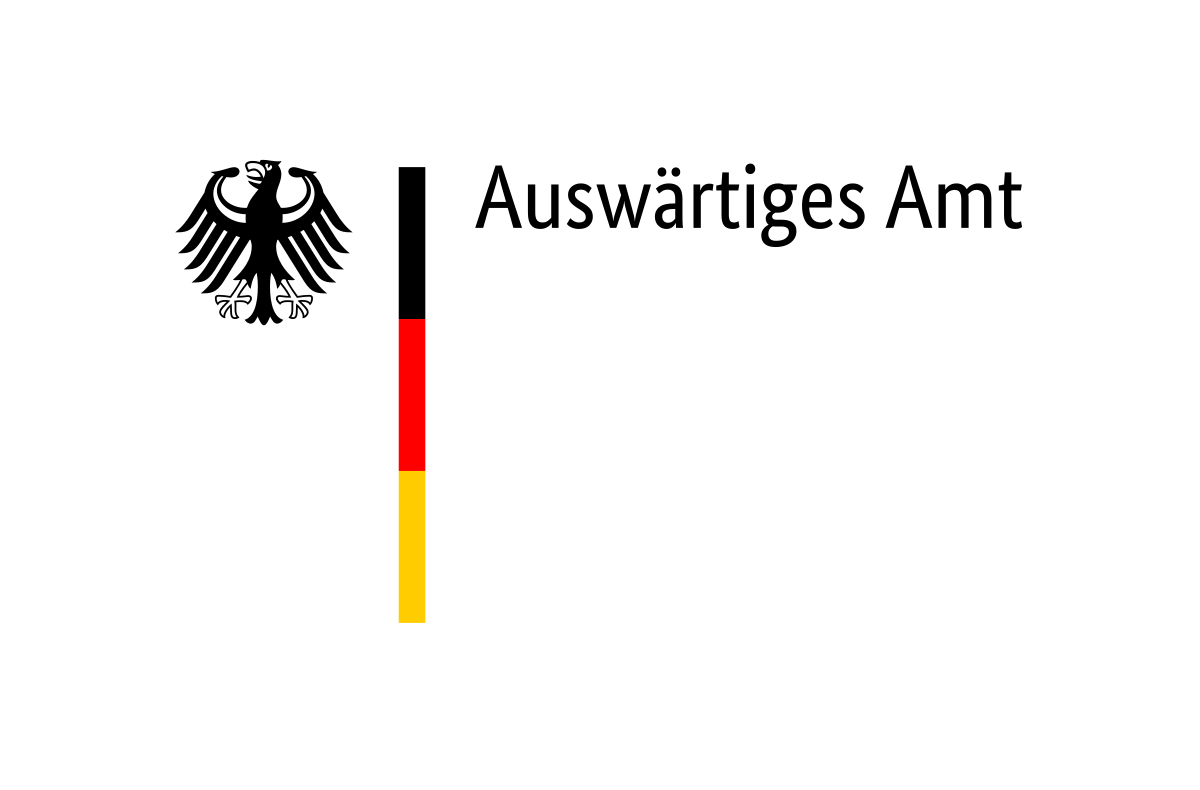