- Feminism and feminist research in Ukraine

- State of the art in researching militarism, and war from a gender perspective

- Challenges of war and genocide studies

- understand some of the major changes in the way war and genocides have been mediated, narrated, and studied in past decades, developing a critical grasp of how wars and genocides are also gendered experiences

- understand, through selected instances, how racism, economic exploitation, cultural or religious prejudice, gender, and genocide have been enacted in colonial contexts

- understand that implementing change depends upon engaging with histories of autocracy, racism, illiberalism, and attempts to undermine democracy 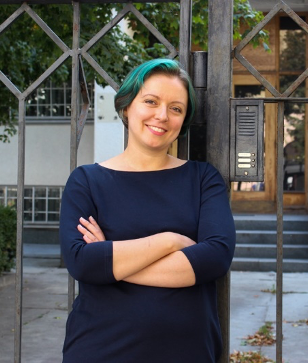 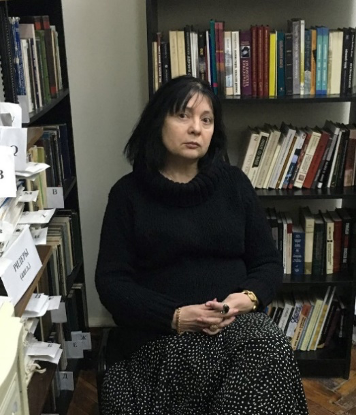 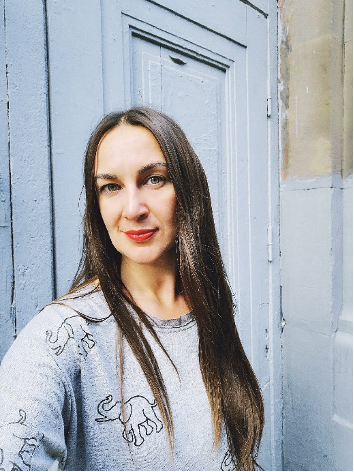 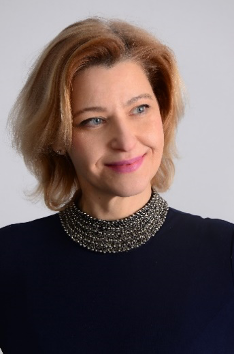 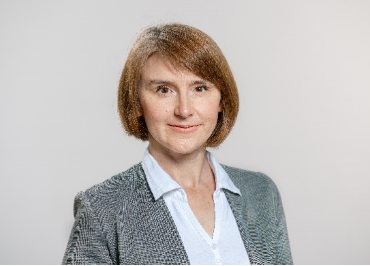 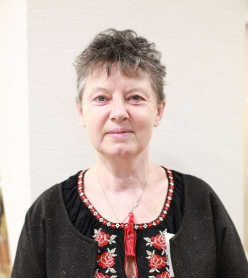 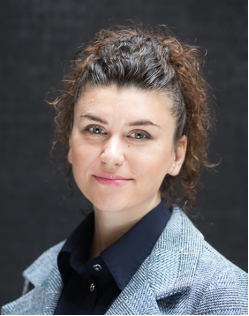 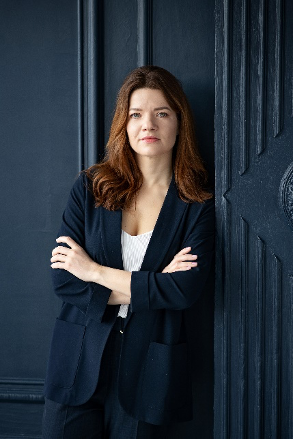 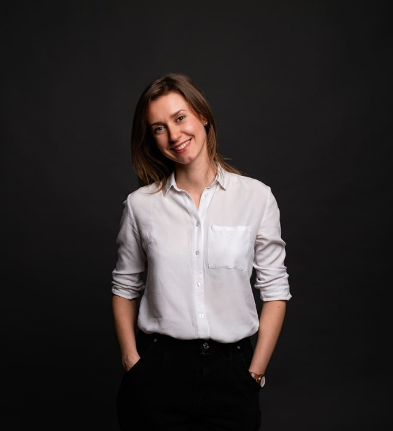 Anna Kvit is an independent researcher and women peace and security expert. She worked for international organizations and civil society organizations in Ukraine. Her experience covers empirical research on women in the military of Ukraine, veterans’ reintegration into civilian life, and gendered impacts of the war in Ukraine. Anna participated in the development of the programs and policies on the implementation of the Women, Peace, and Security agenda in Ukraine.  She co-taught Military Sociology at the National University of Kyiv-Mohyla Academy. Anna holds a BA degree in Sociology from the National University of Kyiv-Mohyla Academy (Ukraine) and an MA degree in Global Political Economy from the University of Kassel (Germany). 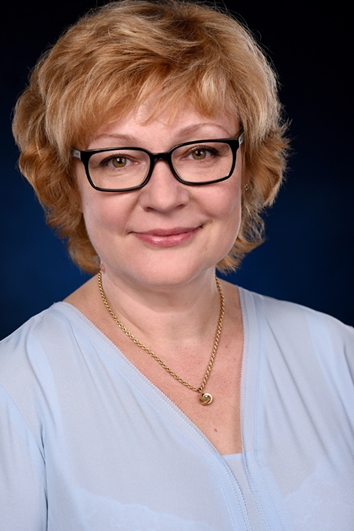 This course is held at the Institution for Sociology, at the Ludwig-Maximilians-Universität München (LMU), and organized in cooperation with Off-University and Science at Risk - Akademisches Netzwerk Osteuropa (AKNO). It is financed by the German Foreign Office.