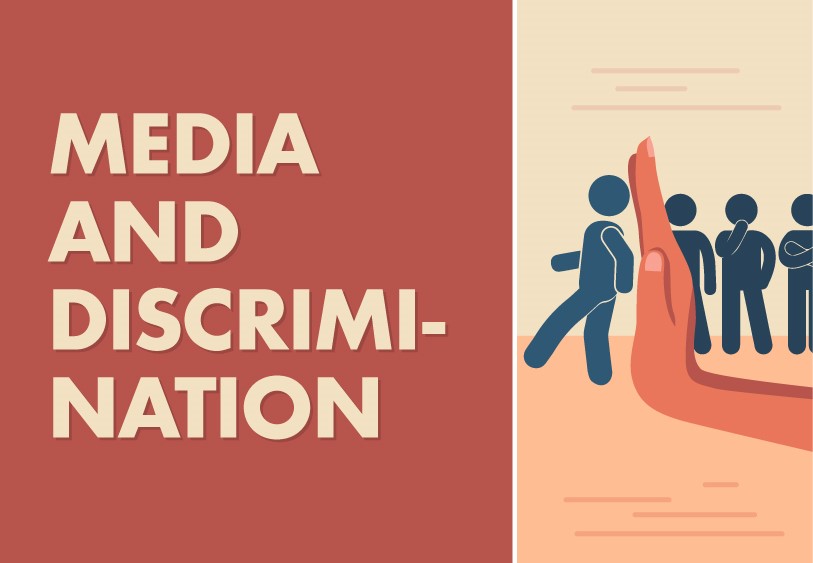 This course focuses on the role of the media in reproducing and spreading discourses of discrimination in the public sphere against refugees, ethnic and religious minorities, women and LGBTI communities etc. For this purpose, the course will focus on the analysis of the media discourses, including news, ads., comics, serials, films and social media. The course includes exercises that will develop students' ability to identify and analyse discriminatory discourse of the media.

By the end of this course students will gain:

- An understanding of the role of the media in dissemination of discriminatory discourses.

- An understanding of diverse methodological perspectives for analysing media discourses of discrimination.

Classes start on 16th October and take place every Wednesday: 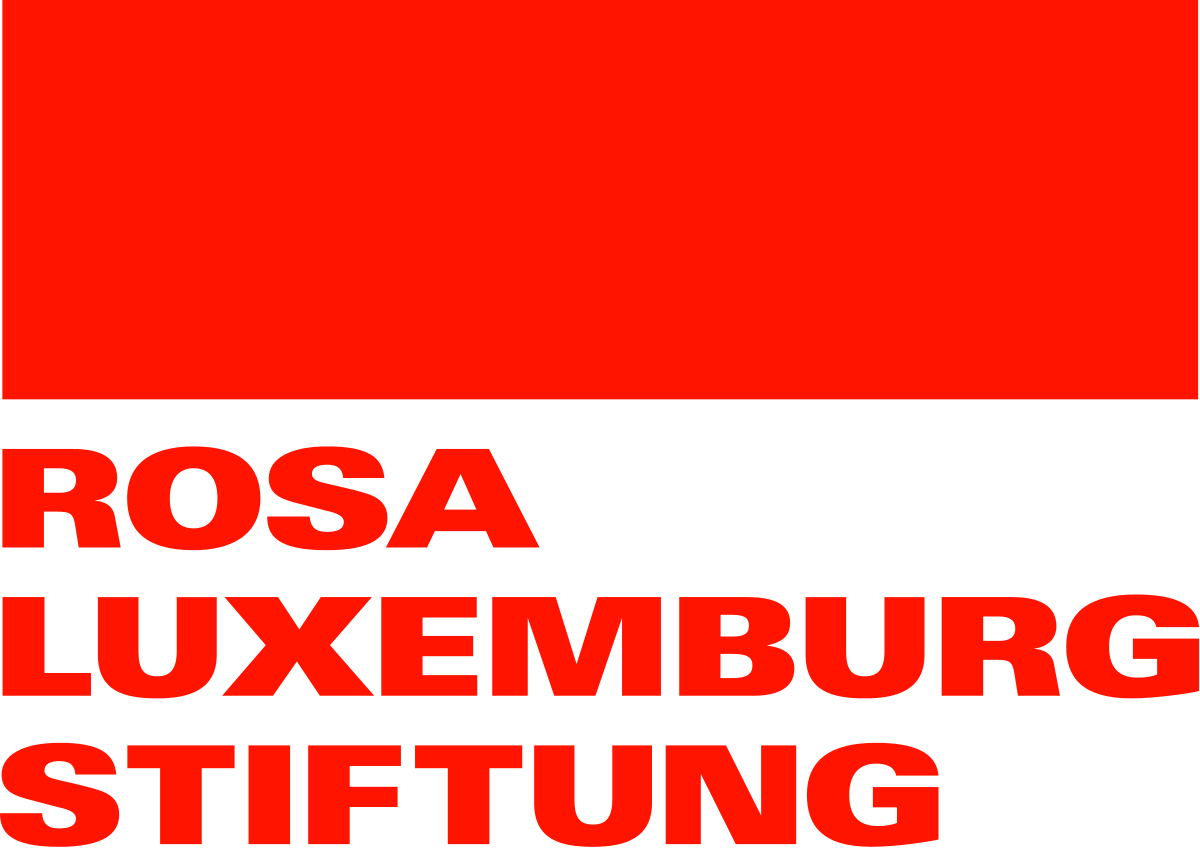