Political Economy of the Global South in the Age of Financialisation 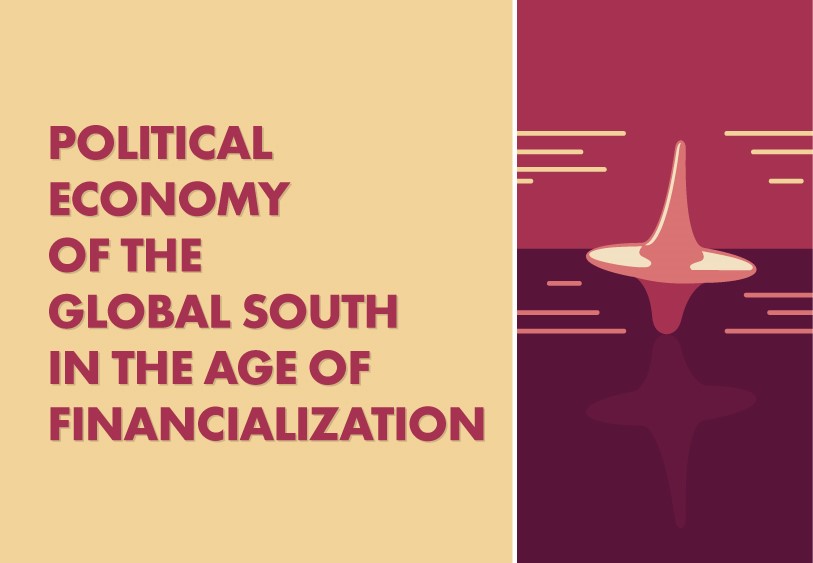 This course aims to provide a comprehensive introduction to the debates on development and political economy of theglobal South. It covers central topics such as trajectories of development, competition, financial deepening, financial inclusion and crisis management in the last quarter of the 20th century and the first two decades of the 21st century.

A widely held misconception regarding economic and financial crises in the global South attributes the causes of the crises to the incapacity of policy makers in transforming their economies in line with the demands of investors. Either because of the exclusive institutions or policy fallacies, it is maintained; the South cannot catch up with the advanced countries of the North. This stance ignores the interdependencies not only between the countries, but also the policy dilemmas that the emerging markets confront amidst processes of financialisation and credit-led strategies of economic growth.

The course will rest on an interdisciplinary effort benefiting from comparative political economy, political science and development studies. It will elaborate various case studies to analyze both the day-to-day workings of global finance and the reflection of global financial conjuncture upon major emerging markets. It will help the students grasp major issues and problems confronted by the policy makers of emerging markets in an era of financialisation. While providing a meta-level discussion of development in the last decades, the course will provide a comparative and historical lens to analyze the political economic transformation in the global South.

Classes start on 21st October and take place every Monday:

Ali Rıza Güngen is a political scientist and independent researcher. Dr. Güngen received his Ph.D. from Middle East Technical University and was granted the Young Social Scientist award by the Turkish Social Sciences Association in 2013. Güngen is the co-author of the 2014 book Financialization, Debt Crisis and Collapse (in Turkish) and co-editor of 2019 book The Political Economy of Financial Transformation in Turkey. His articles appeared in journals such as The Journal of Peasant Studies and New Political Economy. His research currently focuses on sovereign debt management across the global South, financial inclusion, and state restructuring in Turkey.

*** In collaboration with the International Centre for Development

and Decent Work at the University of Kassel