The term «Eastern Europe» in this course refers mainly to the three Eastern Slavonic states that were formerly part of the USSR: Belarus, Russia and Ukraine. Their inhabitants generally regard Orthodox Christianity as the traditional religion of their countries, regardless of their personal attitude towards religion. And this, for all the differences between the three countries and between the different regions within them, is indeed the case.

The Western world often looks at Orthodoxy as something in between Catholicism (long solemn services and fasts) and Protestantism (no pope and a married priesthood). Similarly, the West often sees Eastern Europe as a kind of under-Europe which is behind the "proper" Western Europe, but moving along exactly the same path.

Such a view seems to be inadequate and does not allow an understanding of the processes taking place in these countries. This understanding is particularly acute in times of crisis, especially during the war, which has already brought the world to the brink of global catastrophe. What is happening in the minds of the participants of these events, how exactly do they see and describe the world around them, what is the range of their concepts, what language can we speak to them?

The course is focused on the role of Orthodoxy in the public and political life of the three Eastern Slavic nations, which were part of the Russian Empire and the Soviet Union, and which became independent at the turn of the 1990s. Since the common name of the empire of the three nations was “Russia” and the Russian Federation still plays a key role in their political history, the focus will be mainly on Russia, but much will also be made of Ukrainian and Belorussian Orthodoxy. Our task is to show what is common and what is different in the cultures and histories of these three nations and compare them to the other nations of Europe, to which they undoubtedly belong (even if not all their rulers will agree with us on this)

- Key differences of Orthodox Christianity from Catholicism and Protestantism

- History and current situation of the Old Believers in Russia

- Current situation in Ukrainian, Belarusian, and Russian Orthodoxy in relation to the war in Ukraine

Please note that there will be a preparatory meeting that will take place on 18.10.2022 (12:00 - 13:00 CET). In this meeting, we will introduce you how the platform works and we will offer technical support so that everybody is technically ready for the first session. 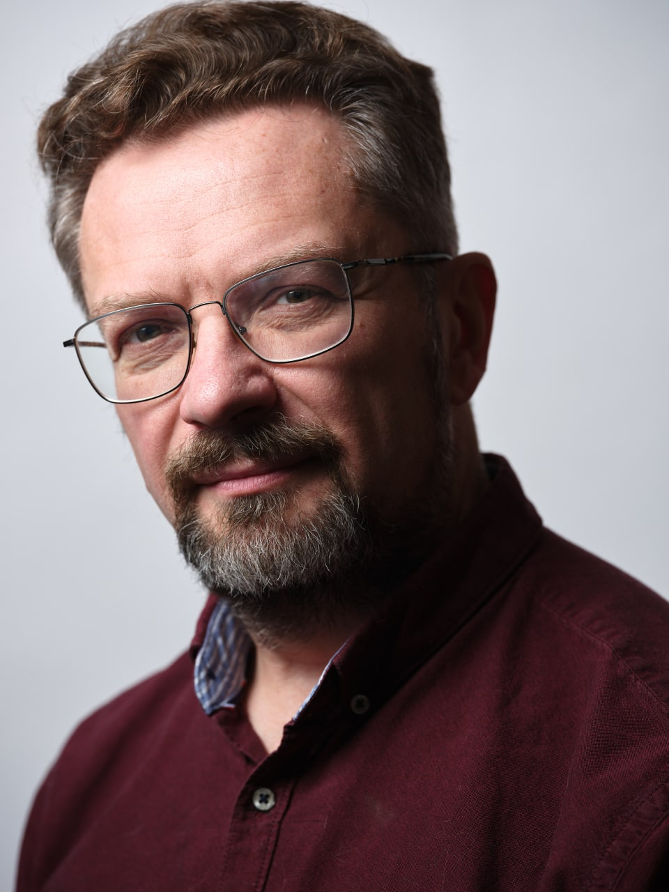 Prof. Dr. Andrei Desnitsky is a Russian scholar, translator, writer and essayist. He is a leading expert in Bible translation and exegesis for the Russian-speaking audience, known for his ability to teach complicated things in simple words. He was working as the senior research fellow at the Institute of Oriental Studies of the Russian Academy of Sciences and as a consultant at the Institute for Bible translation in Moscow. His publication list consists of six monographs and 95 peer-reviewed articles. 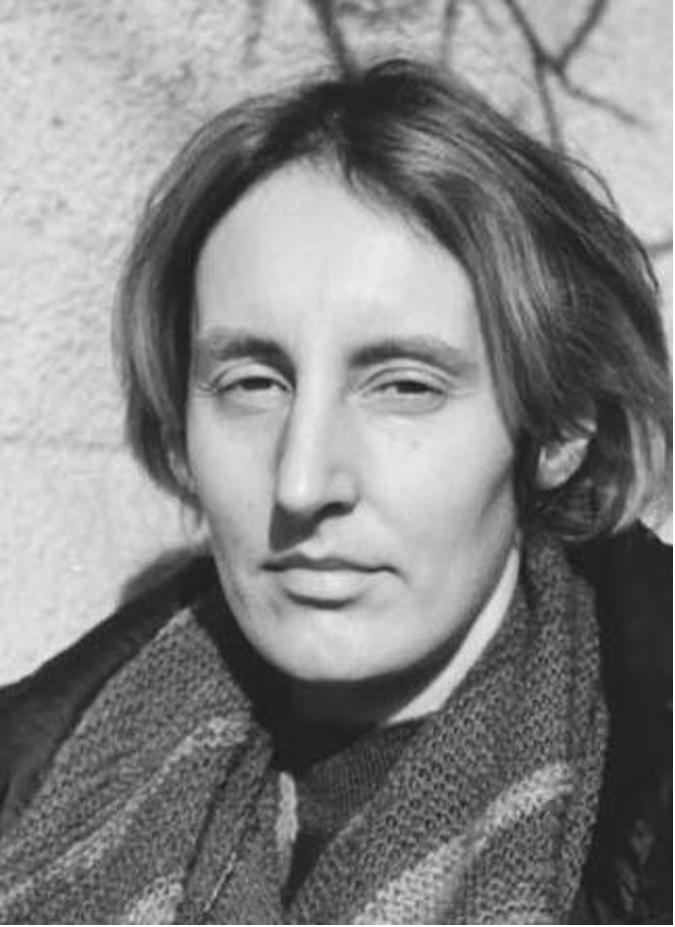 Andrei Shishkov is a research fellow of the School of Theology and Religious Studies at the University of Tartu, a member of the research projects “Orthodoxy as Solidarity” (University of Tartu; supported by the Estonian Research Council). He is a specialist in contemporary ecclesiology and political theology. His expert interests include religion and politics in Eurasia; religion and human rights; religion and law in Russia; the Orthodox Church; ecumenical and inter-Orthodox relations; political and public theology etc. 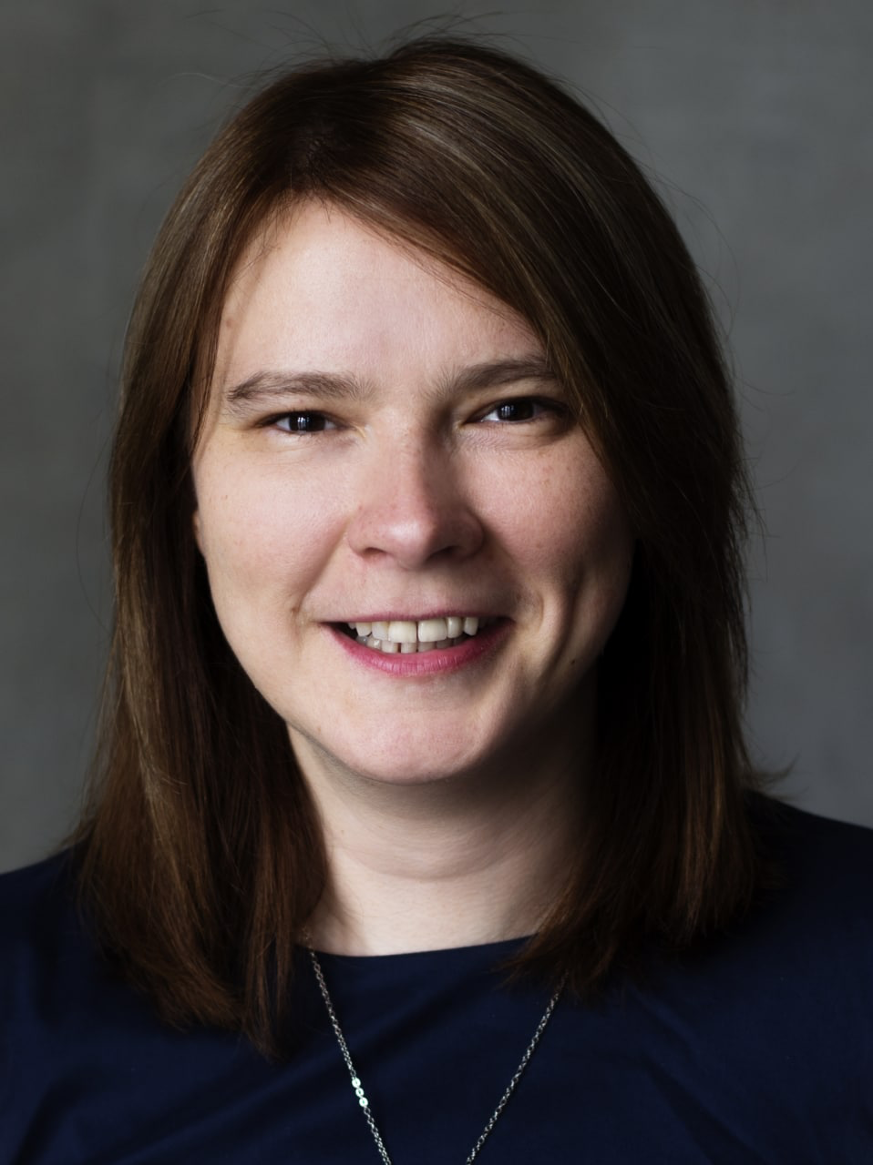 Natallia Vasilevich, theologian, political scientist and lawyer from Minsk Belarus. After graduation and finishing post-graduate studies from Belarusian State University, taught human rights at the Belarusian Law Institute. Received M.A. in the ecumenical studies from the University of Bonn, where she is currently working on her PhD dissertation on the pre-conciliar process of the Holy and Great Council. Serves as a moderator of “Christian Vision” group of the Coordination Council of Belarus. 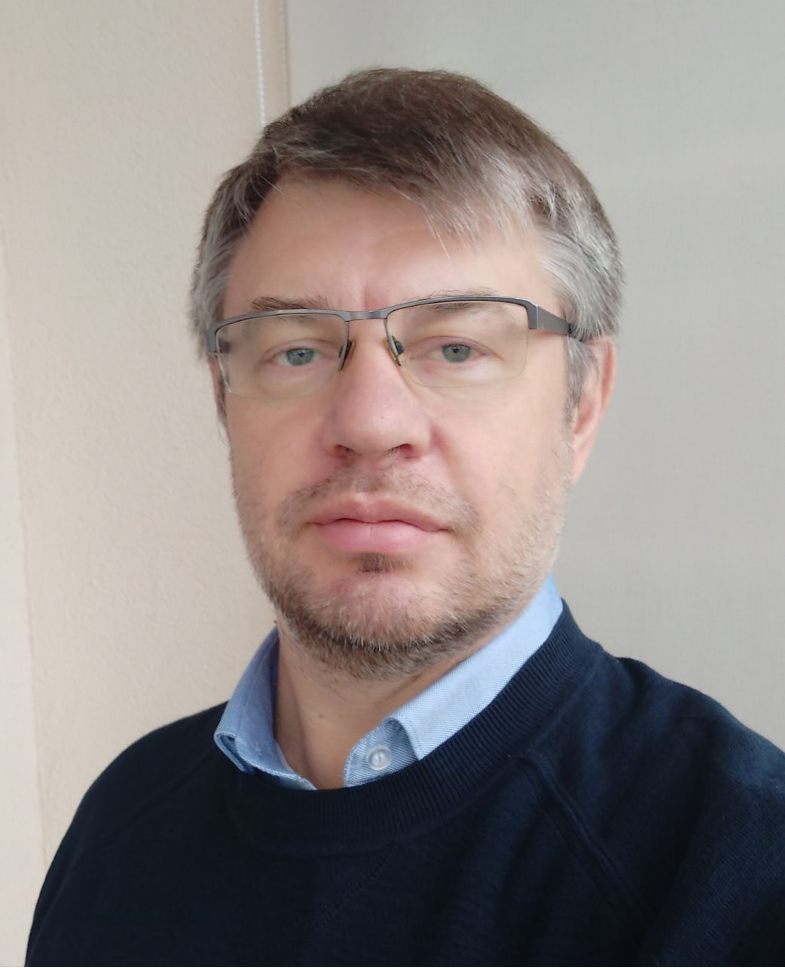 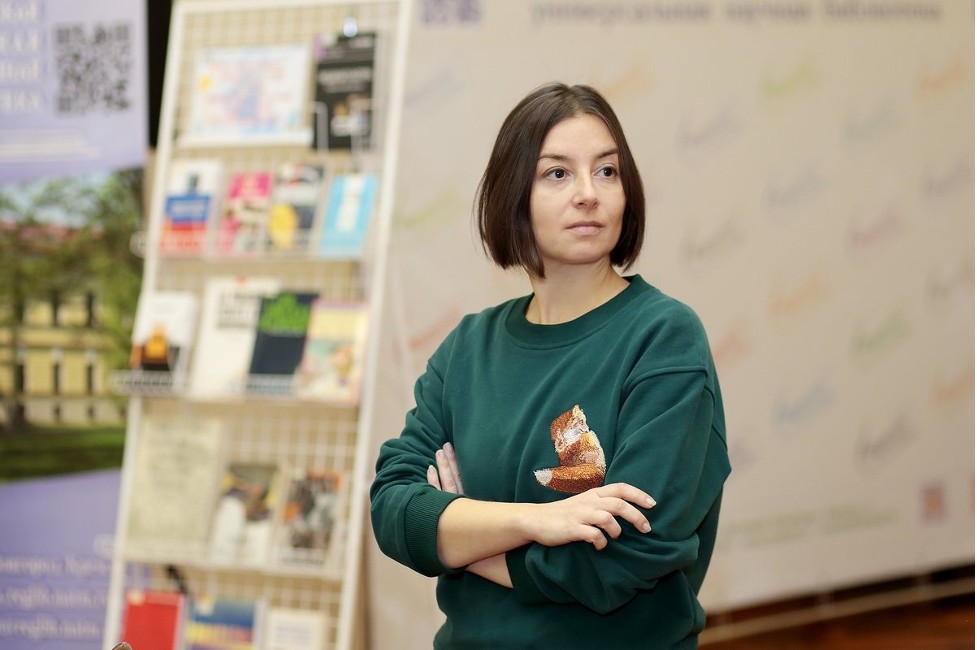 Ksenia Luchenko is a journalist, PhD in philology, media literacy specialist, and media researcher. Until the summer of 2022, she was dean of the MSSES ("Shaninka") Media Communications Department and head of several educational programs in journalism and media studies. Author of numerous publications in Russian and foreign media on the Russian Orthodox Church and church-public relations, and expert on religious communications, the mediatization of religion, and church-public relations in post-Soviet Russia.

This course is organized with the support of Centre for Comparative Research on Democracy at the Humboldt Universität zu Berlin, in cooperation with Science at Risk - Akademisches Netzwerk Osteuropa (AKNO). It is financed by the German Foreign Office.