The course intends to combine and co-relate two seemingly different venues of research and study, Gender Studies, and Post/De-Colonial Studies, by indicating how different forms of patriarchy emerging in ancient civilisations leads to, or at least contributes to, the emergence of different social/cultural structures. It seeks to show how these structures eventually end up in a specific form of encounter between Western (that is, rooted in Greco-Roman) civilisation and Oriental (that is, rooted in ancient Asian and African) civilisations. This specific encounter leads to a world-system based on hierarchy and domination, a system of Western hegemony that seeks to re-structure the Asian and African civilisations in its own image, and calls it ‘Modernisation’, which is but a euphemism for the advent and ascent of Western capitalism in the East and the so-called ‘Global South’.

The course will advance with a greater emphasis on mythological and literary narratives, rather than anthropological/sociological/historical texts, since its primary focus will be on depicting the cultural atmosphere created around the so-called ‘Orient’. The main question that will be put forward is how it is constructed in the Western, as well as in the Eastern, mind, as a series of images, symbols, and narratives, which forms an edifice of the ‘Orient’ which will later be used to justify, willingly or not, the advance of Western/capitalist domination in the coming world-system. 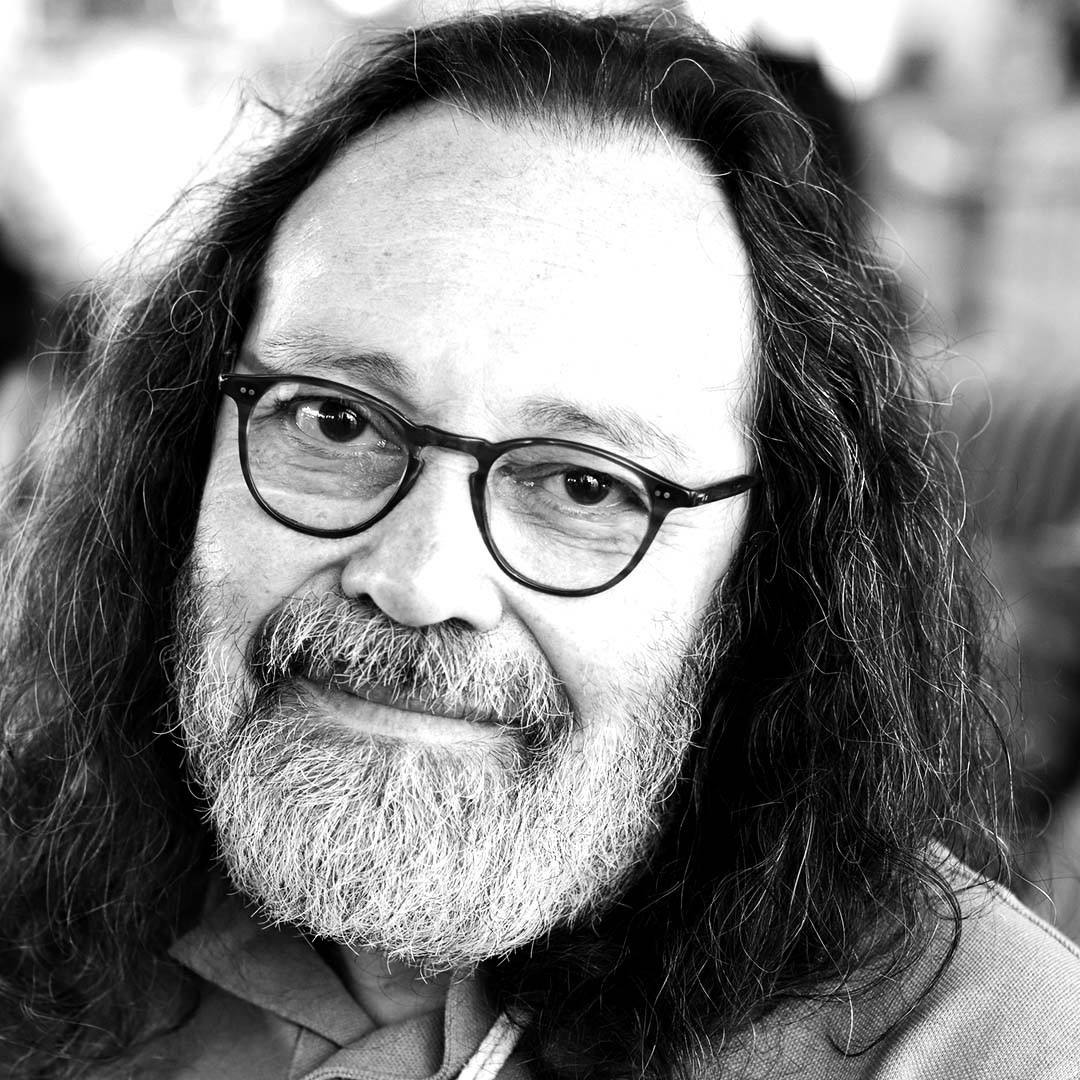 This course is held at the Department of English and American Studies, at the Potsdam University and organized in cooperation with Off-University. 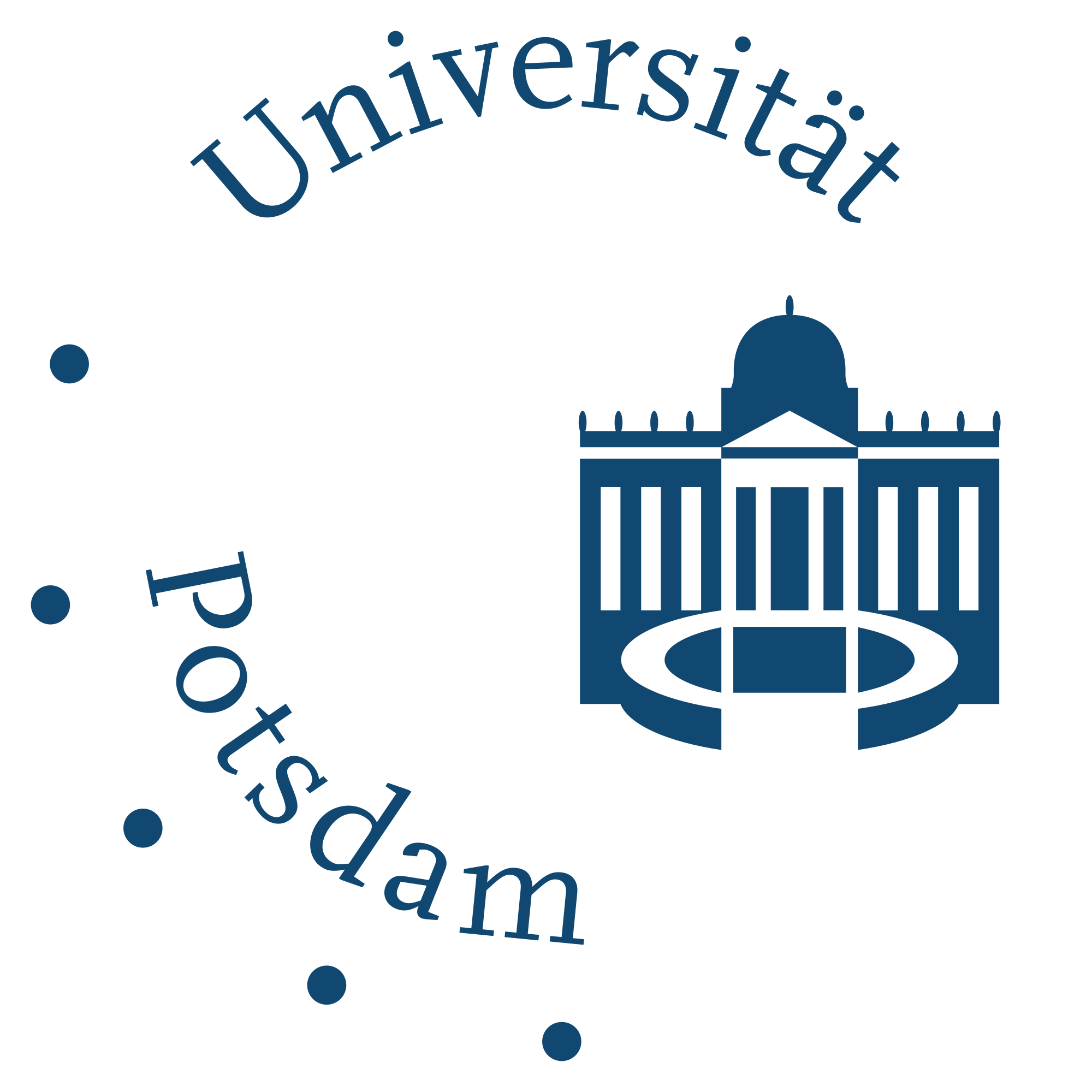