It has been more than half a century since the last vestiges of formal empires were dismantled in the postwar context yet the notion of coloniality continues to frame our understanding of power across the world. “Racism, Coloniality and Space” opens up a platform for intellectual engagement to explore the stubborn relationship of racism as a spatial configuration of coloniality of power in different spatial settings.

In this course, we tackle this relationship with a focus on three themes. First, we discuss how European colonialism still shapes our cartographic perspective of power relations in the world in the Global South and transnational diasporas. Second, we turn tothe ghettoandel barrioas both colonial and futuristic spaces of African American and Latinx communities in the United States and discuss how racism and coloniality meet in urban spaces of the Global North. Third, we move to the Middle East as the ultimate Other of the West with a discussion on racism against Kurds in Turkey and Turkish cities.

The goal of the course is to inform the participants about the interaction between structural racism and coloniality in contrasting spatial settings. Participants will explore this relationship to discuss alternative paths of politics that challenge contemporary forms and representations of coloniality.

The course serves two objectives. The first one is to discuss the relationship between coloniality and racism as spatial categories. The second objective is to contextualize this relationship in historical cases.

• Gaining abilities on how to think critically and analytically on racism

A full outline of the course syllabus will be shared during the online class. 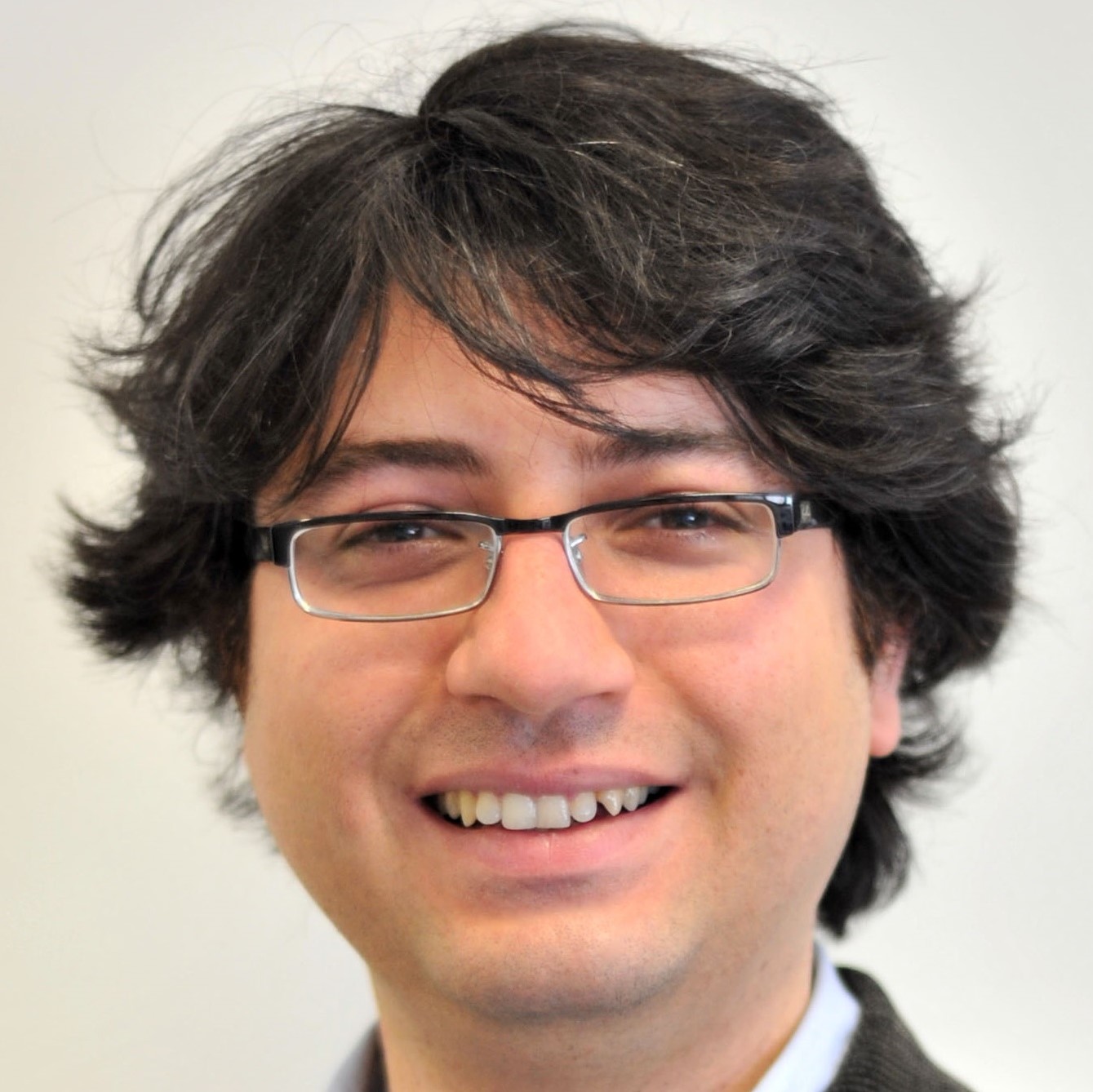 Utku Balaban is a visiting associate professor at Amherst College’s Anthropology and Sociology Department. He taught at Ankara University in Turkey until 2017 when the government expelled and blacklisted him, because he signed a declaration as known as the Peace Petition to protest the lethal violence by government forces against the Kurdish civilians in 2015. Balaban’s research focuses on urban politics, industrial relations, and social policy. In addition to his books on industrialization and social policy, his articles are published in journals such as Urban Studies and Environment and Planning A. Balaban’s current work focuses on the relationship of late urbanization and industrialization with the rise of Islamism in Turkey. 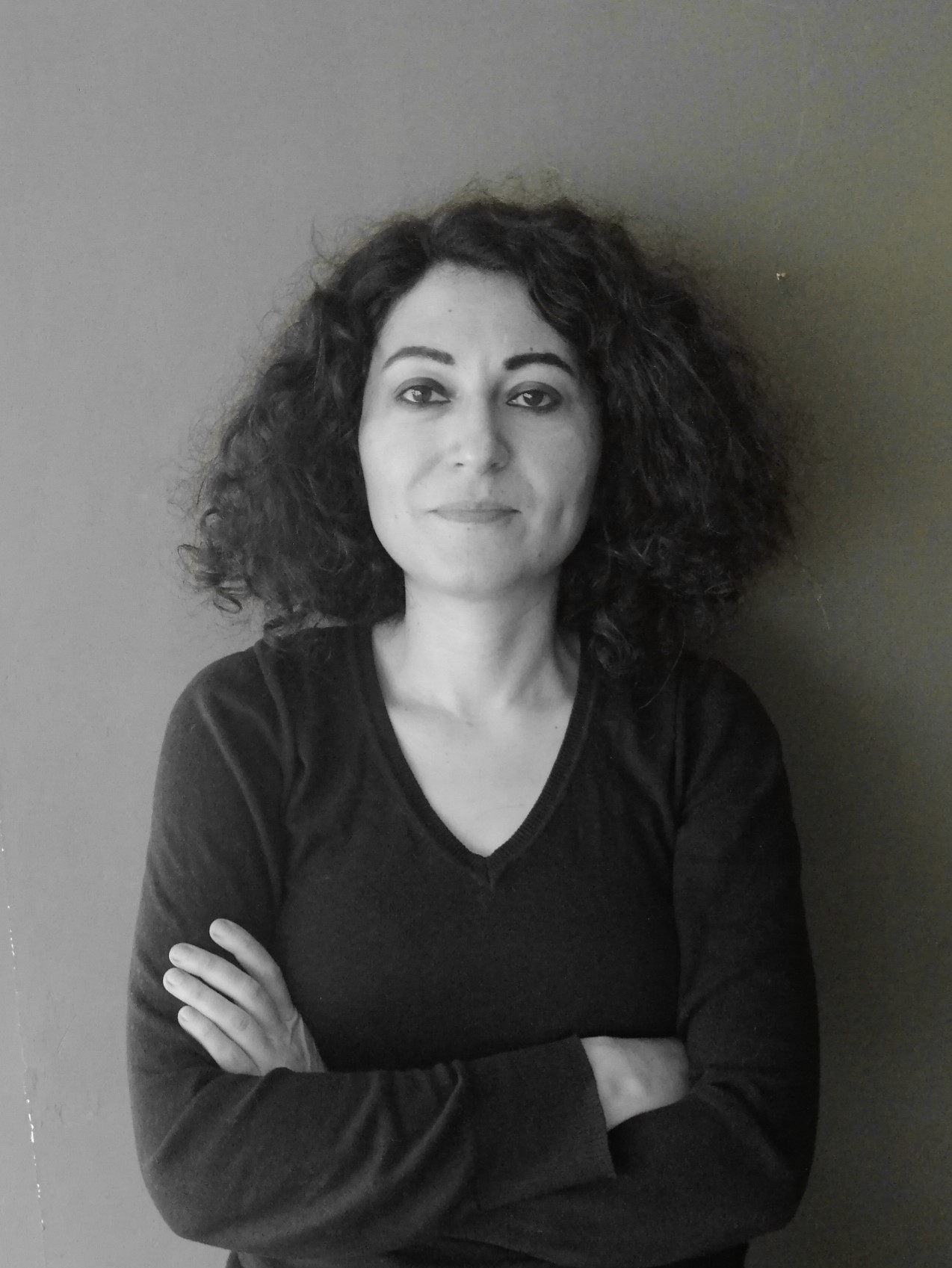 Gullistan Yarkin is an independent scholar. She completed her PhD degree in the Sociology Department at the State University of New York at Binghamton in 2017. The title of her dissertation is The Making of National-Racial Formation and Coloniality in Turkey: Turkish-Kurdish Relations in a Working-Class District of Zeytinburnu in Istanbul, 1950-2017. Her research areas include racism, anti-racism, colonialism, social movements, urban studies and Turkish-Kurdish relations. Her articles have been published by the journals of Ethnic and Racial Studies, Kurdish Studies, Toplum ve Kuram Lêkolîn û Xebatên Kurdî, New Perspectives on Turkey, Kürd Araştırmaları etc.

This seminar is co-sponsored and funded by the New University in Exile Consortium with the Department of Anthropology and Cultural Research and the Institute of Political Science at Bremen University and Off-University.