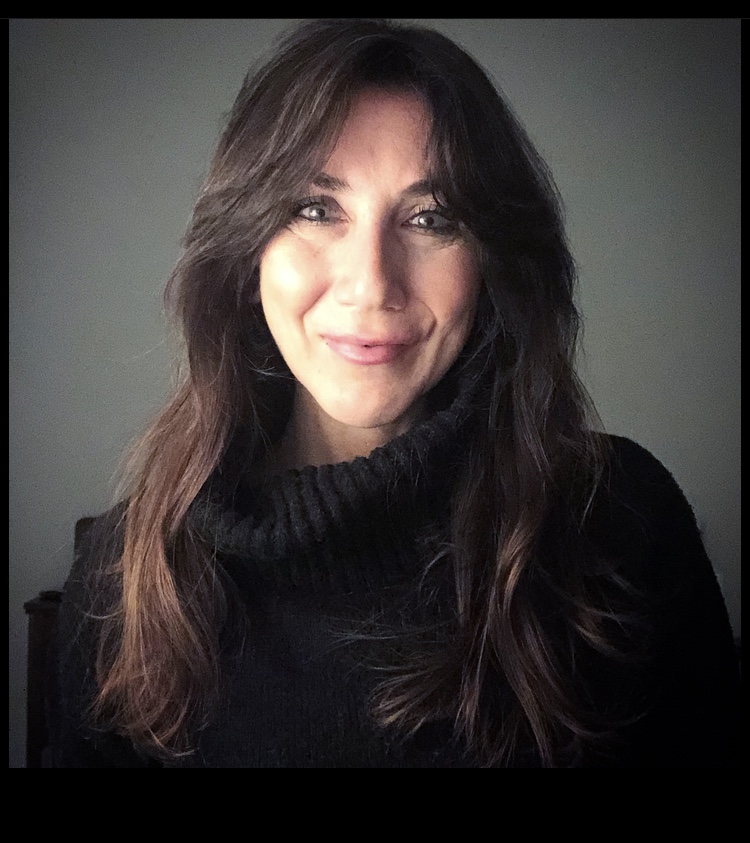 Cagla Diner came to Germany as an Academy in Exile Fellow in 2018, after having worked as a faculty member at Kadir Has University in Istanbul for eleven years. She has a PhD in Sociology from Johns Hopkins University, USA. She has researched and published on economic bureaucracy in Turkey, civil organizations, women’s movements, and women and poverty. Currently, she is an independent researcher based in Essen, Germany.