The aim of my course is to provide participants with a general introduction about the feminist philosophy and a comprehensive knowledge about women’s poetry. “What it means to be a female poet in a male-dominated poetic tradition” is a key question in this course which reveals the challenges that usually face most women in patriarchal societies. The social, economic, political, and cultural dimensions of sex and gender will be addressed. The course engages with key theoretical debates in the field, such as the queer theory; and the philosophical, sociological, and feminist conceptualization of gender, sex, and sexuality.

The course is divided into two parts. The first part focuses on introducing the main feminist theories. Reference will be made to selected theoretical texts by Simone de Beauvoir, Nancy Chodorow, Alicia Ostriker, Judith Butler, Helen Cixous, Luce Irigaray, Jukia Kristeva, Mary Daly, Gayatry Spivak and Monique Wittig. The second part contains an analysis of women’s poetry in various socio-political contexts. This part explores women’s poetic voices and their different races, ages, sexualities and cultural backgrounds. My focus will be culturally diverse. Hence, I will read and analyze a wide selection of poems written by various female poets (please check the reading list at the end). The two parts intersect and intertwine within the context of the course. A connection will be made between the feminist theories and the way they can be used to re-read women’s poetry from feminist and cross-cultural perspectives.

This informative and analytical course sheds a thorough light on women’s poetry from a feminist and a lesbian perspective and explores the development of the concept of gender and how it was first used as a means of liberating the female sex in modernist contexts to be later re-interpreted in a manner that turns it into a socio-political means of subduing the female sex and erasing lesbian voices. In other words, it provides tools to increase awareness of the problems that continue to face many women worldwide and to recognize some of the limitations of both modernist and postmodernist discourses.

• The emergence of the feminist philosophy in Anglo-American, European, global and post-colonial contexts 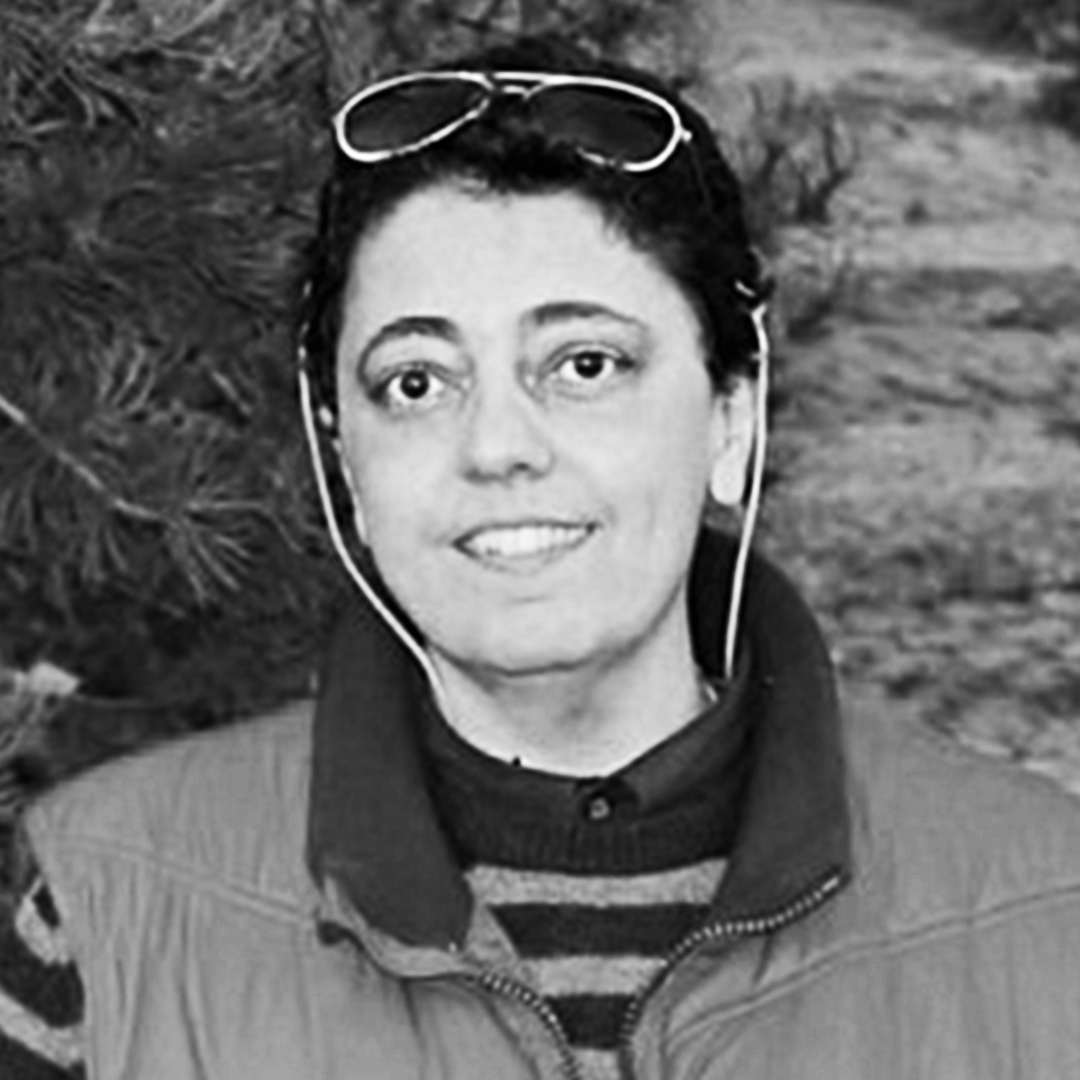 Dr. Iman ALGHAFARI has a PhD in English Literature and gender studies from Cairo University (1999). Her doctoral dissertation is about “The Quest for Identity in the Poetry of Sylvia Plath: A Feminist Approach.” She worked as a Professor in Syria and was a pioneer in writing about the lesbian identity in the Arab culture and the queer theory. Her academic publications revolve around gender and sexuality in media, translation and literature. Starting from 2012, she has held post-doctoral research positions at Amsterdam University and Utrecht University. In 2016, she was invited to be a guest writer in Sweden where she published poems and articles about exile, identity and lesbian love. Currently, she is affiliated to Off-University. She will teach a summer course on women’s poetry and feminist philosophy. She is also completing a manuscript on “Lesbian Issues in Middle-Eastern Cultures: Between Theory and Practice.”

This course is hosted by Ludwig-Maximilians-Universität München, Department of English and American Studies. 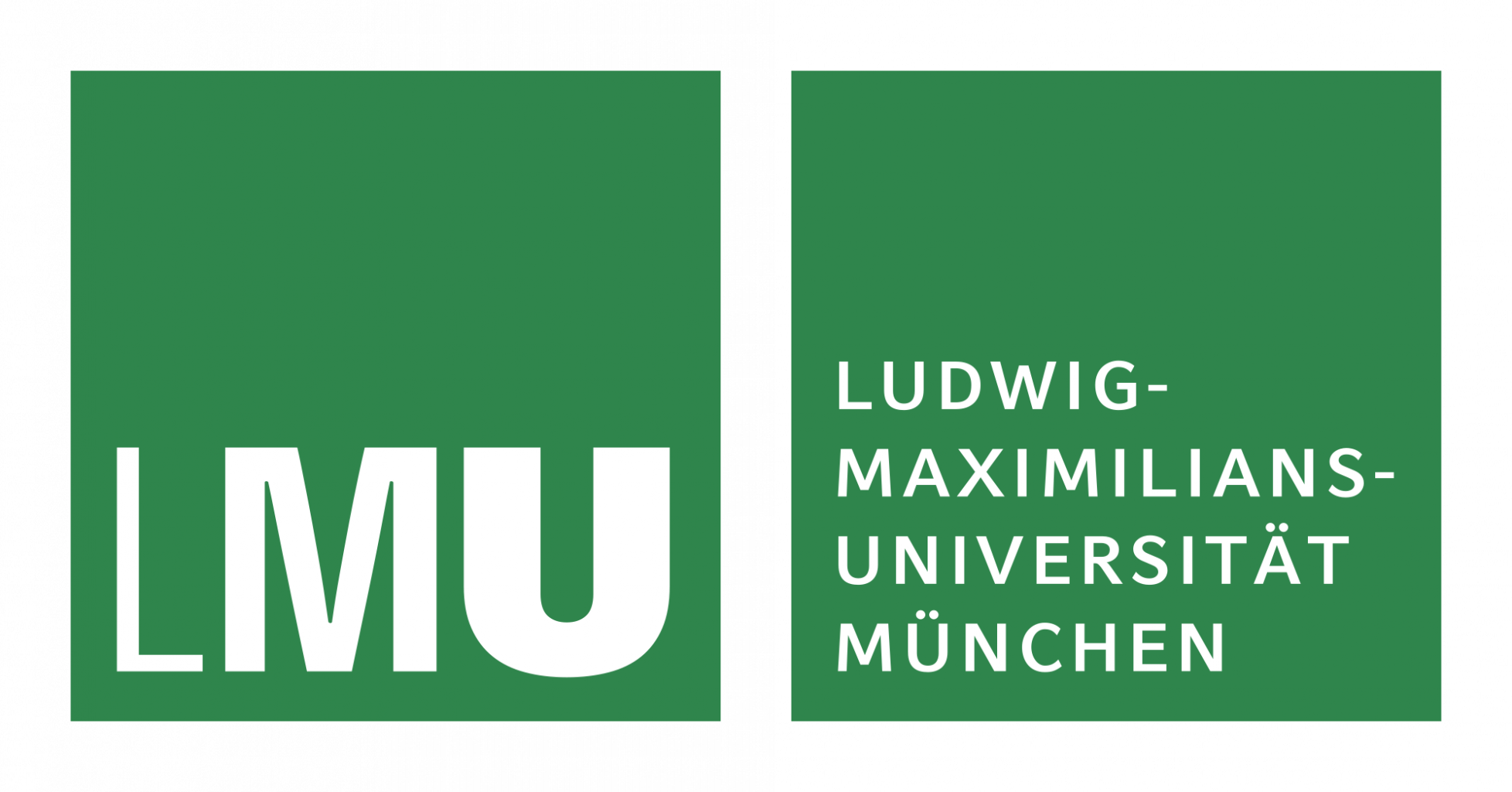