Using contemporary Turkish Cinema as a case study, the main objective of this introductory course is to provide participants with a general knowledge on cinematic storytelling as a political instrument. Throughout the course, participants will improve their skills for reading and writing film and gain the ability to analyze movies with regards to their political impact. The films which will be analyzed in class will vary in period, genre and country of production, yet the focus will be kept on what has been called ‘Young Turkish Cinema’ and the specific narrative and activist qualities of these films reminiscent of Eastern Dramatic Circle. Each student will develop a short film script on their own throughout the semester as their course project. In and off-class writing exercises will be assigned to improve students’ practice of writing with image and sound. Lectures will cover the basics of screenwriting to introduce students to the dramatic necessities of fiction film narrative in general and the features of politically motivated movies in particular. Lectures will be followed by in-class discussions of the films in the weekly plan. Students are expected to see the films in advance and participate in the discussions. Selected films will vary from classical examples to examples of new cinemas around the world - with a special interest on both historical and contemporary Turkish Cinema and its embedment within political organizing. The course is designed for students from all disciplines. Being a film lover and willing to write is the only pre-requisite for the course.

• learn about the process and steps of writing a short script, through their own script projects 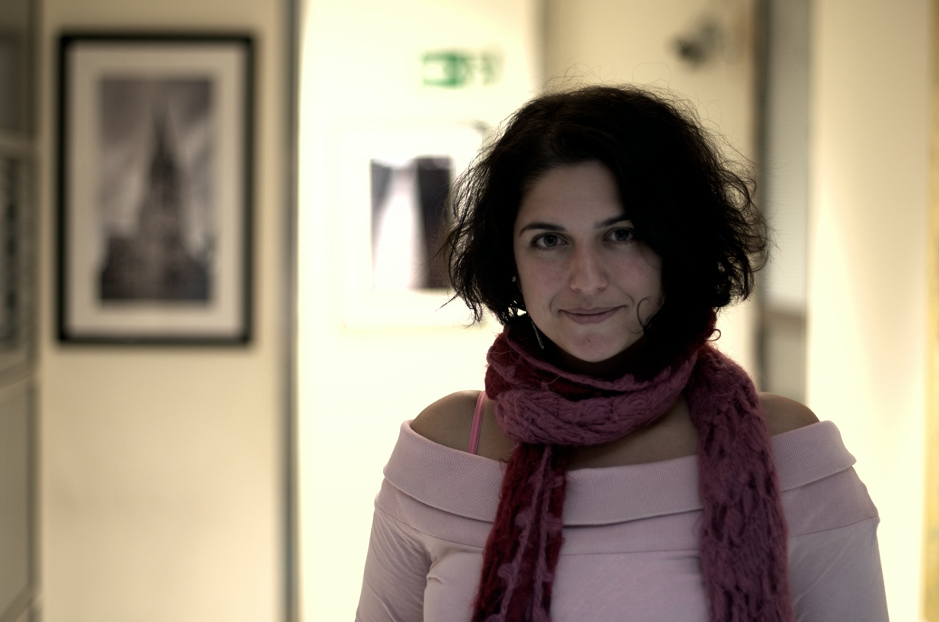 Gülengül Altıntaş received her BA degree from the Department of Film and Television at Istanbul University in 2000. After her graduation she went to USA and completed the certificate program “Content Creation for Entertainment Media” at University of California Los Angeles (UCLA) in 2001. Upon her return to Istanbul she worked as an assistant director in various productions including commercial films, TV productions and movies. She attended scriptwriting workshops given by professors from New York Tisch School of the Arts and Hungarian Film Academy. She worked as a TA at the Film and Television Department of Istanbul Bilgi University and received her MA degree in 2006 from the same department with her dissertation on cyberculture and cinema. She shot several short films and received several awards. Currently she is teaching scriptwriting courses, working as a freelance script consultant and writing her PHD Thesis on Turkish Cinema in the field of oral history research.